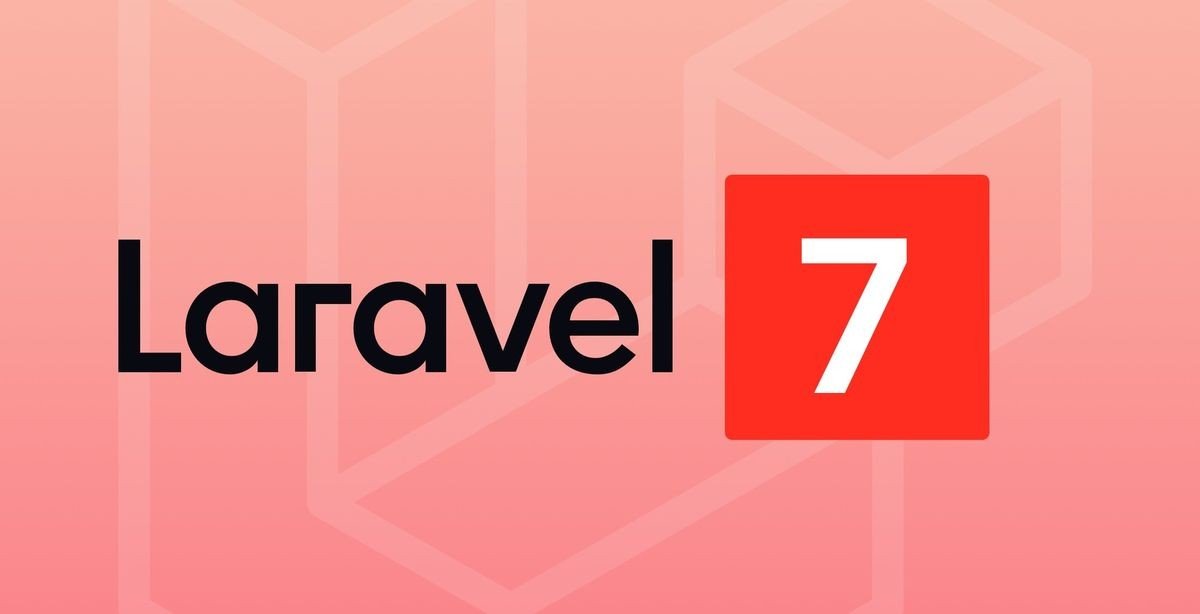 The Laravel News editorial office made the public happy by announcing the release of Laravel 7. The new version offers convenient and useful features, including Laravel Airlock, faster routing, Eloquent custom casts, Blade tags, simple string manipulation, using the new HTTP client, and CORS and not only.

Using Laravel Airlock will allow users to provide a simple authentication system to single page applications (SPAs), mobile applications and simple APIs on the Web. Each user, thanks to Airlock, will be able to generate API tokens for their accounts. These tokens define scoped capabilities to enforce the available actions for the tokens.

СThe Laravel site supports hundreds of casts types out of the box. But there are times when you need your own types of casts. The task is solved by defining a class that implements the CastsAttributes interface. Classes from this interface define get and set methods:

Laravel 7 and its Blade components work with tag-based rendering, attribute management, component classes, inline representation of components, etc. Strong changes have been prepared for Blade components, which is why it is better to study the documentation and find out the necessary details.

The seventh version of Laravel provides an expressive and minimalist API based on the Guzzle HTTP client. Outgoing HTTP requests that are needed to communicate with other applications are accelerated. Zttp (used in Laravel for Guzzle) makes it easy to work with requests, covering every HTTP use case.

Laravel 7 works with new route matching methods (compiled and cached) that were cached using the route:cache Artisan command. For large applications with 800+ routes, the innovation significantly improves the speed of requests.

Laravel 7: What are other news

The new version of Laravel has more than just the benefits mentioned above. More information in the release notes and the upgrade new version guide.