Gutenberg editor: what is useful and why he is needed 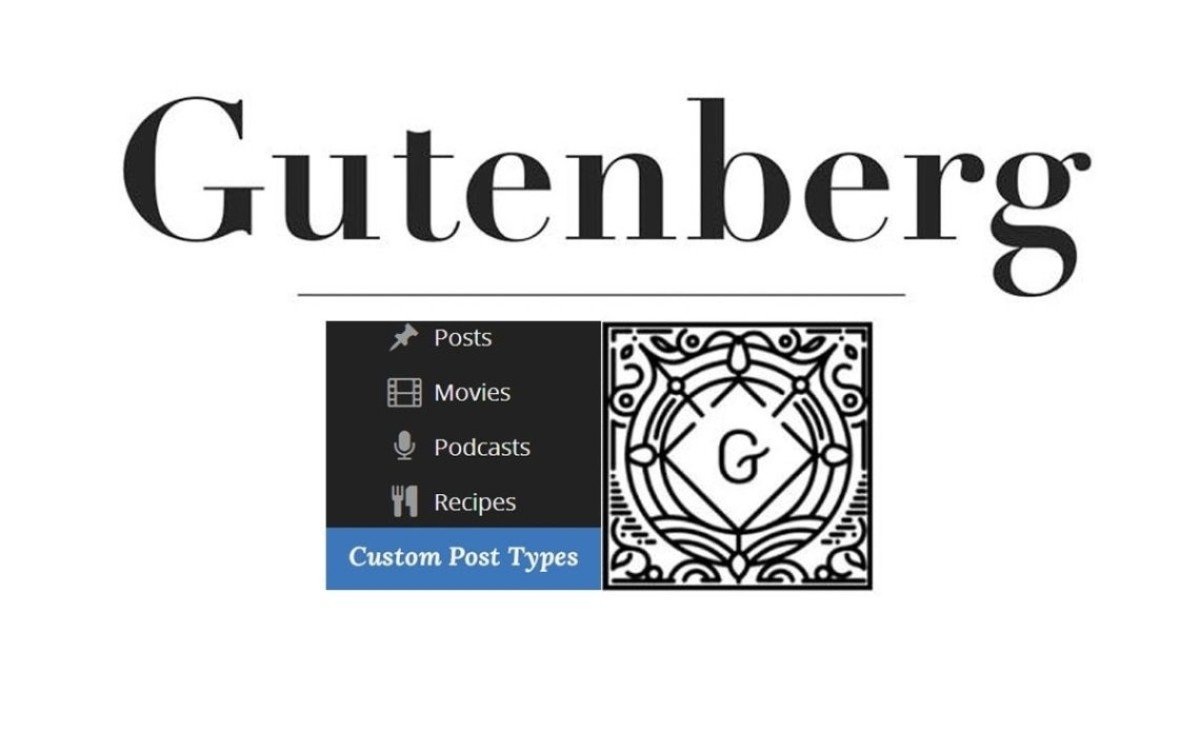 Gutenberg editor: what is useful and why he is needed

Three years ago, WordPress announced that it was starting to develop a new built-in Gutenberg editor. A year later, the application appeared in beta as a plugin, and the WordPress 5.0 version of Gutenberg became a full-fledged editor. 8.5 Gutenberg is out recently, but about that later.

The Gutenberg editor, according to WordPress representatives, is revolutionary in terms of customization, as well as in terms of creating sites. Success web will tell you the main advantages of the plugin and its shortcomings.

Who is best suited for Gutenberg?

ОExperienced content managers bypass Gutenberg, because here almost everything is different. Frequent problems: plug-in edits that do not work with the program. Gutenberg is best suited for beginners, who will find it easier to deal with tasks in it, for example, for one-pagers, there are many different blocks.

Gutenberg differents from the classic editor by working with content blocks (each is a separate block: paragraph, photo, quote ...). The editor interface has changed, but the main innovation is the content format. Thanks to Gutenberg, the world has got articles with even more different and richer design options. The idea is cool, because you don't need to interact much with HTML or CSS.

Cancellation of shortcodes for embedding publications from other sites - now you just need to choose a site among 30 offered (Youtube, Facebook, Instagram, etc.), and then insert a link. 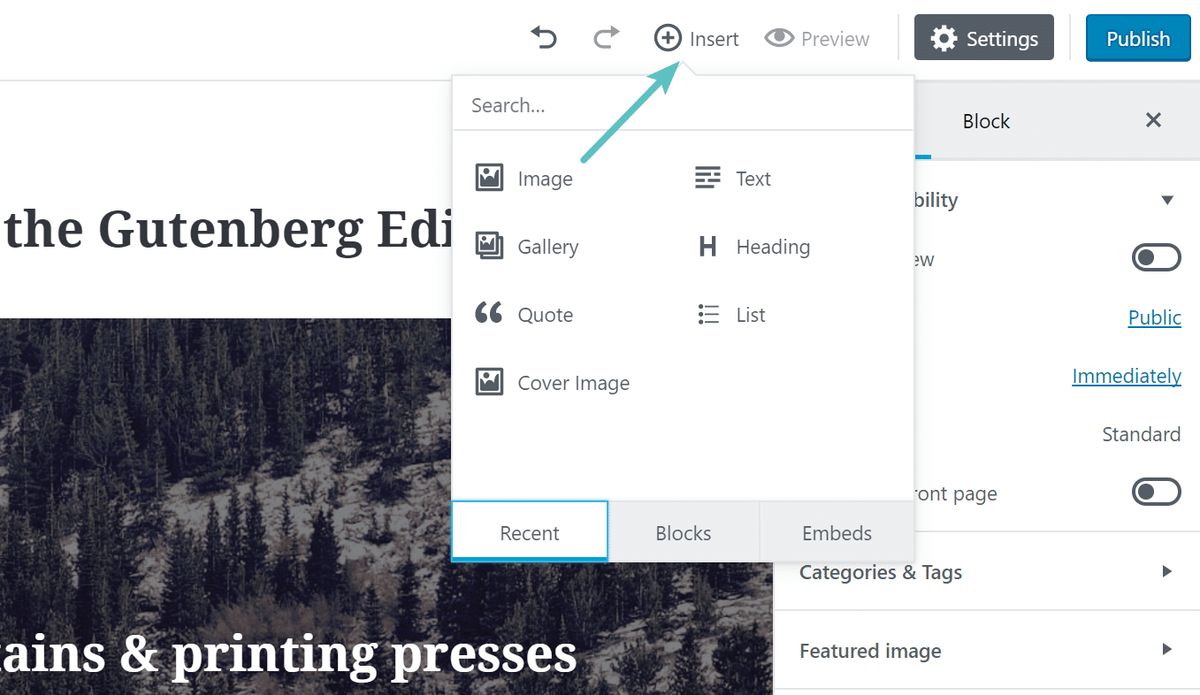 The WordPress 5.0 Gutenberg version has become more complex instead of simpler.

If the WordPress version is 5.1.1, and working in the classic editor is more convenient, then you need to install the official plugins Classic Editor and Disable Gutenberg. It is worth adding that support for the classic editor will end on December 31, 2021.

On August 11, a new WordPress Gutenberg update will appear, which will include the ability to upload images from external resources and edit photos in galleries. The update itself is not innovative, it is only complemented by minor improvements and improvements (the ability to drag and drop blocks has been improved, while reusable blocks are now located in a separate tab).

Highlight the most useful plugin innovations: