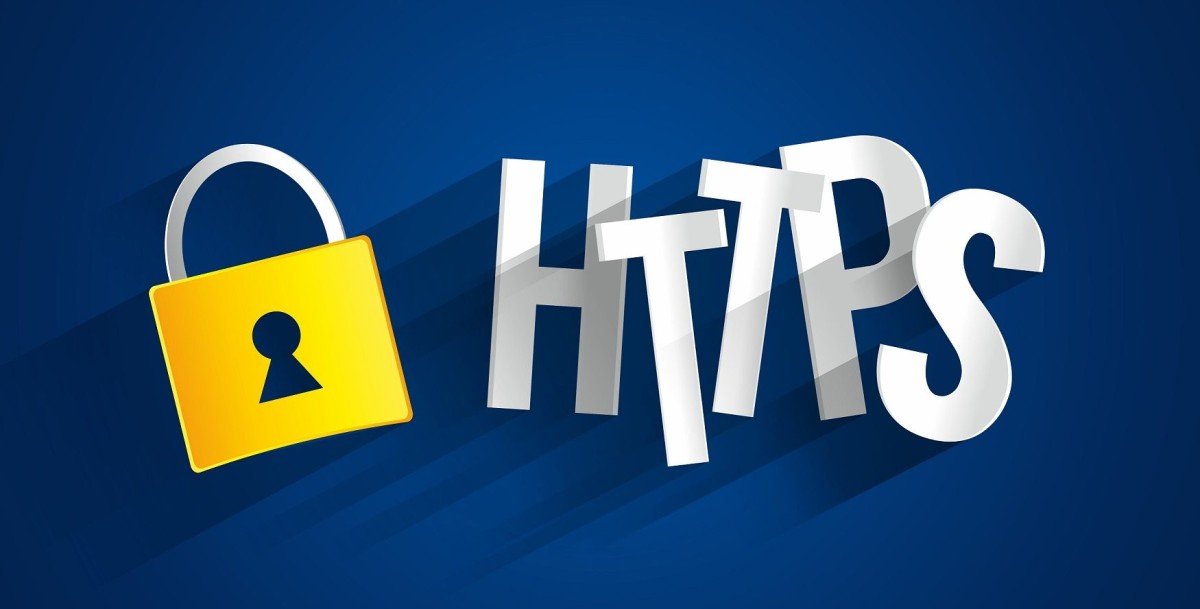 This is because Google Chrome considers unencrypted HTTP highly unsafe.

Last years, Google has motivated site owners to go for the encrypted HTTPS protocol. In September 2019, Google warned for the last time: sites that do not want to switch to the new protocol are stamped “unsafe” by Chrome. According to rumors, this also affects the rankings.

HTTP is almost history, HTTPS is the future

This winter, the owners of Ukrainian sites received messages from Google that the innovation would start working in version 56 of the browser. The message itself concerned only those sites where there is registration or processing of bank card data. Google has made it clear that every page using unencrypted HTTP will be considered "not secure".

Website owners are in no hurry to make the transition because they can lose search traffic, which can only be restored over time.

The founder of AppStorio, Andrey Tkachenko, told the media that he had already begun the process of introducing HTTPS into his resources, given the cases with the loss of search traffic. According to him, mass blocking of every HTTP site in Chrome should not be expected. That will all change when Google makes it mandatory for AdWords to have only HTTPS links in order to create ads. In turn, blocking sites with HTTP will displease advertisers.

We have already recorded cases when, with a message regarding the insecurity of the mobile version of Chrome, an access block appears that cannot be bypassed.

What the experts say

Experts say website owners should listen to Google and not ignore their warnings. A global company has those things that can be intimidating, but they are not always embodied in reality (an example is micro-markup, which was implemented, but almost no one shows it). A completely different story arises with HTTPS. Outdated HTTP versions of sites are really very vulnerable: when using public Wi-Fi networks when entering a site with login and password confirmation, the connection will almost certainly be intercepted.

After the transition, owners will encounter bugs in implementing the HTTPS version, but HTTPS certificates can be found for free (for example: Let’s Encrypt) and very cheap.